The newest infos about and around the site.
Post Reply
60 posts

Chan Marshall's Muse
Dancefloor Legend of AOTR
Posts: 4784
Joined: 30 May 2005, 22:20
Location: "Out on tour with Smashing Pumpkins, nature kids, they don't have no function"

The idea that this is everyones forum is ridiculous when you have one person making changes every milisecond.
After this there will be no more good clean fun - "Good Clean Fun", C. Marshall
Top

okey you had enough smiles?

I saw a yard gnome once. It didn't scare me.
Top

[ when you laugh i'm inside your mouth ]
Top 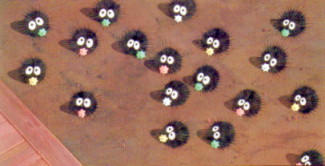 Little things from some Miyazaki movies. 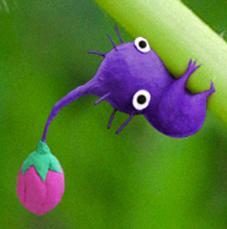 Little creatures from a Nintendo game.

I guess you people know.

Communist creatures from the devil (hehe

Killer tomatos from the movie Attack of the Killer Tomatos. 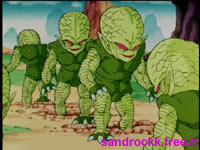 
Wait a little for the rest

ROSALBA should know this one.

Sure most of you people know who he is. 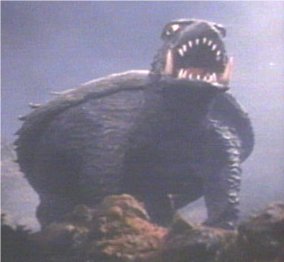 Third part soon!
I saw a yard gnome once. It didn't scare me.
Top That was it.
I saw a yard gnome once. It didn't scare me.
Top

Well. I love monsters so my judgement is not good. I'm a huge fan of horror movies of the 50' 60' 70' and before. Also i'm a huuuuuuuuuuuge fan of Godzilla saga

But if someone, chan or anyone else, want to submit new ranks for the forum, we will vote for changing or not !

I mean, here we are like 20 daily regulars people. We are the most important cause otehrs didn't care for the moments

Regulars get a "custom" title chosen by other regulars (voting) ? Say we're voting vote Chan's title and he ends up with like "Electro hater" type thing (just an exemple, no offence meant).

Return to “Nude as the News”